Learn more about convolutional neural networks from these resources from Stanford University to assist you on your journey through our Kambria Code Challenge: Quiz 02. Top-scoring developers will have an opportunity to have their resume and profile sent to Kambria’s corporate partners for career opportunities, so be sure to study hard, and you’ll have the opportunity to take home some exceptional prizes!

Architecture of a traditional CNN ― Convolutional neural networks, also known as CNNs, are a specific type of neural network generally composed of the following layers:

The convolution layer and the pooling layer can be fine-tuned with respect to hyperparameters that are described in the next sections.

with respect to its dimensions. Its hyperparameters include the filter size

is called a feature map or activation map.

Pooling (POOL) ― The pooling layer (POOL) is a downsampling operation, typically applied after a convolution layer, which does some spatial invariance. In particular, max and average pooling are special kinds of pooling where the maximum and average value is taken, respectively.

Fully Connected (FC) ― The fully connected layer (FC) operates on a flattened input where each input is connected to all neurons. If present, FC layers are usually found towards the end of CNN architectures and can be used to optimize objectives such as class scores.

The convolution layer contains filters for which it is important to know the meaning behind its hyperparameters.

Dimensions of a filter ― A filter of size

applied to an input containing

volume that performs convolutions on an input of size

Remark: the application of

results in an output feature map of size

Stride ― For a convolutional or a pooling operation, the stride

denotes the number of pixels by which the window moves after each operation.

zeroes to each side of the boundaries of the input. This value can either be manually specified or automatically set through one of the three modes detailed below:

the length of the input volume size,

the length of the filter,

the amount of zero padding,

the stride, then the output size

of the feature map along that dimension is given by:

, in which case we can replace

in the formula above.

Understanding the complexity of the model ― In order to assess the complexity of a model, it is often useful to determine the number of parameters that its architecture will have. In a given layer of a convolutional neural network, it is done as follows:

is the area denoted

of the input that each pixel of the

the filter size of layer

the stride value of layer

and with the convention

, the receptive field at layer

can be computed with the formula:

In the example below, we have

that is used on all elements of the volume. It aims at introducing non-linearities to the network. Its variants are summarized in the table below:

and outputs a vector of output probability

through a softmax function at the end of the architecture. It is defined as follows:

Types of models ― There are 3 main types of object recognition algorithms for which the nature of what is predicted is different. They are described in the table below:

Detection ― In the context of object detection, different methods are used depending on whether we just want to locate the object or detect a more complex shape in the image. The two main ones are summed up in the table below:

, is a function that quantifies how correctly positioned a predicted bounding box

is over the actual bounding box

Remark: we always have

. By convention, a predicted bounding box

is considered as being reasonably good if

Anchor boxes ― Anchor boxing is a technique used to predict overlapping bounding boxes. In practice, the network is allowed to predict more than one box simultaneously, where each box prediction is constrained to have a given set of geometrical properties. For instance, the first prediction can potentially be a rectangular box of a given form, while the second will be another rectangular box of a different geometrical form.

Non-max suppression ― The non-max suppression technique aims at removing duplicate overlapping bounding boxes of the same object by selecting the most representative ones. After having removed all boxes having a probability prediction lower than 0.6, the following steps are repeated while there are boxes remaining:

For a given class,
• Step 1: Pick the box with the largest prediction probability.
• Step 2: Discard any box having an

with the previous box.

YOLO ― You Only Look Once (YOLO) is an object detection algorithm that performs the following steps:

• Step 1: Divide the input image into a

grid.
• Step 2: For each grid cell, run a CNN that predicts

of the following form:

is the probability of detecting an object,

are the properties of the detected bouding box,

is a one-hot representation of which of the

classes were detected, and

is the number of anchor boxes.
• Step 3: Run the non-max suppression algorithm to remove any potential duplicate overlapping bounding boxes.

, then the network does not detect any object. In that case, the corresponding predictions

have to be ignored.

Remark: although the original algorithm is computationally expensive and slow, newer architectures enabled the algorithm to run faster, such as Fast R-CNN and Faster R-CNN.

Siamese Network ― Siamese Networks aim at learning how to encode images to then quantify how different two images are. For a given input image

, the encoded output is often noted as

(negative). The anchor and the positive example belong to a same class, while the negative example to another one. By calling

the margin parameter, this loss is defined as follows: 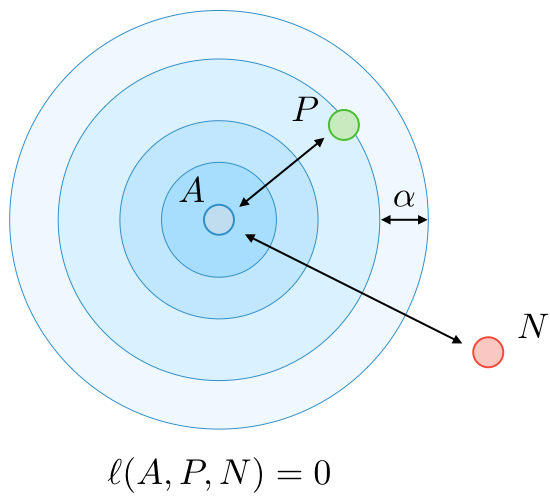 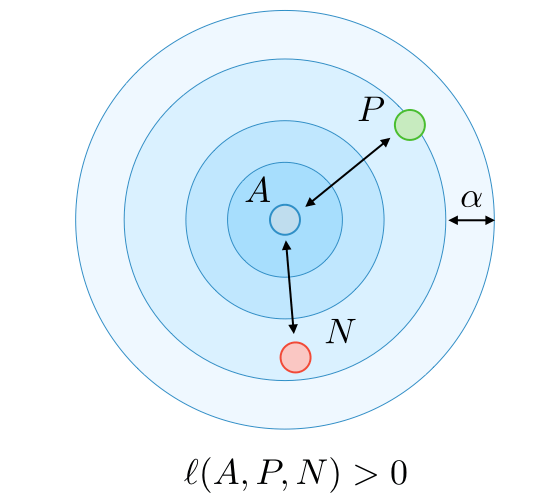 and a given style

Activation ― In a given layer

, the activation is noted

and is of dimensions

is used to determine how the generated image

. It is defined as follows:

of a given layer

is a Gram matrix where each of its elements

quantifies how correlated the channels

are. It is defined with respect to activations

Remark: the style matrix for the style image and the generated image are noted

is used to determine how the generated image

differs from the style

. It is defined as follows:

Remark: a higher value of

will make it care more about the style.

Remark: use cases using variants of GANs include text to image, music generation and synthesis.

Inception Network ― This architecture uses inception modules and aims at giving a try at different convolutions in order to increase its performance through features diversification. In particular, it uses the

To learn more, or to join the Kambria Code Challenge: Quiz 02, be sure to read the official announcement, including information on how you can win additional prizes by signing up early (restrictions apply).  For more info, please visit: https://bit.ly/KambriaQuiz02Announcement. Thank you and good luck!